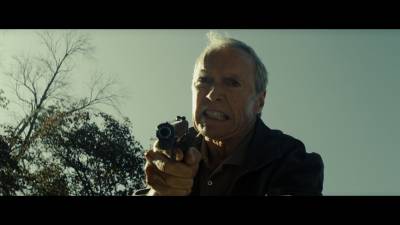 Jeff is an old soldier. He has been through a lot. He worked for the worst organizations, doing the worst things, and no one really knows if it's the job that got him or if he took the job because he is a psychopath, but there is definitely some kind of vicious circle thing going on there.

A few years ago, while working for the actual god-damned army as a handler for modified personnel, something sort of snapped, and he fell in love with his ward, Black Apollo. So he brushed the dust off his exit strategy and got out of service, taking B.A. with him and starting - somewhat belatedly - what his twisted psyche considers a family. 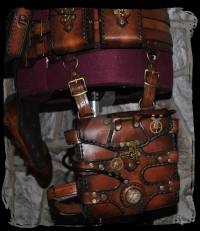 Before going of the grid, the duo raided an NSA facility which held a few modifieds as part of some strange sigint project, in order to harvest their livers and keep B.A. from spontaneously combusting. One of the victims was Goth, who quickly created a psi connection with her captors and became their object of desire™.