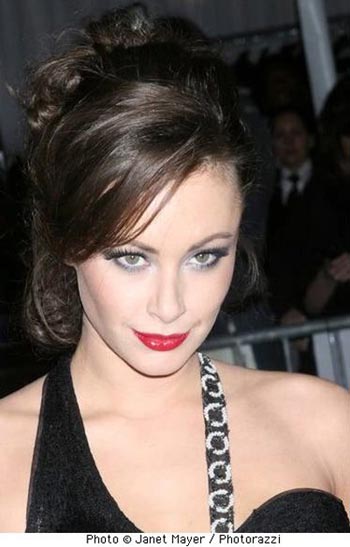 Martha was born as a lowly consort to 15th century French spoiled Royalty, under the name of Marie Savvo. Getting quite a reputation for herself for being the prince's favorite she got the attention of the Kindred. After her well planned embrace, as part of a newly formed Camarilla power play, she became the string puller of the french aristocracy well up to the Revolution, upon which she had to flee to the New World.

Trying to regain some sort of humanity, Marie, calling herself Martha, shacked up with a frontiers man, Stephan Pool, and genuinely fell in love with the mortal, living with him up to his natural death at 1851. Fed up with this failed attempt at pretend mortality, Martha, now calling herself Pool, after his name, moved to Boston, and restarted her new-worldly political play from there and with trips to the gangly NYC and even Chicago.

Establishing the Know-Nothing society in her hometown and Chicago, while forming the Dead Rabbits gang in New York, the illustrious Mrs. Pool through her male consorts managed to fiddle with the workings of the newly formed republic just as well she did with the European overseas.

In latter years she fancies herself an easy-going socialite, feeding on a regular diet of fresh-out-of-ivy-league young heirs. Residing in Boston and successfully raising and nurturing ruling generations of Kindred and mortals alike.