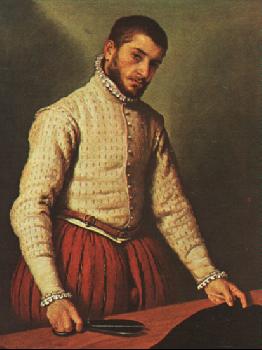 A once shy and nervous guy. As far as he knows, he is the natural child of a New York ad man. When he met with Faith Charles attended College in Charlottesville, VA. on Fencing scholarship and the hope to get laid a lot. Nicknamed “Fat Charlie” after his hazing streak for reasons unknown to him.

Unknown to him he is adopted and is actually the secret son of Oberon and Fiona.

So far, Charles walked the pattern and can shadow walk. Rescued Oberon and learned fine shadow-walking from him.

Fighting wise, Charles gotten good with spears, trained with the Avernousi, with Bow+arrows, trained in Latveria, and even got a few pointers from Benedict, master of all warefare. His right-hand glove is actually a multi-facet weapon, a blade and a living whip, and charles became darn good at using it.

His short spell with foreign memory taught him to use shape-shifting, and coupled with his acting training, he can mimic other people pretty well.

Now he only carries around a pack of smokes, a few lighters (to give to kings), the Black Glove that is the black-road sneaky weapon (multi-shaped blade and also a 5m living whip) and those hiking Timberlands boots of his and a big wad of earth dollars exchanged for the gold he took the time to find. He still wears the Kevlar and an automatic pistol.

Given to Random: Stepping stones where Oberon was imprisoned and is out of reach of trump.