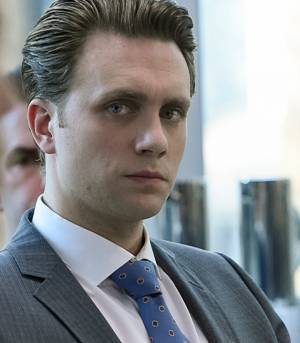 The man-child behind Thork Pharmaceuticals. Born in 1990 and abandoned in a freakin monastery. Graduated from the University of Pensinlvenia business school (Leges sine moribus (vanae)) at tender age and quickly made his first millions with some clever patent trolling in the medical industry. Used the money to create the Thork Shot and research modified bacteria. Invented the Sinequanon failsafe protocol.

Amongst the things he poured his not inconsiderable fortune into is the upscaling and commercialization of the Faraday Cage Death Match, where killer robots fight to the death.