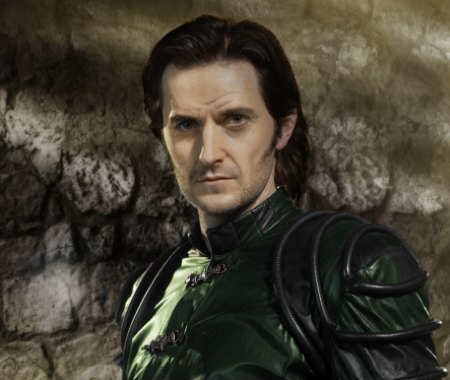 The picture was taken from here.

While a unique fatherly figure, Lord Justine Lynderly is a rising political star. For reasons unknown, he keeps his bastard in his castle.
He seems to resent his daughter for the death of his beloved wife (not publicly, however).

Gerold Lynderly is his heir.

Ser Lutor Lynderly was his elder brother, who died in the incident with the The Kingswood Brotherhood.

Lord Justine Lynderly doesn't have many enemies. He always seemed to treat his own with the utmost respect.
To those who actually notice (or maybe even care), its clear that he had some kind of a problem with his only daughter,
that is, until she was brought back (or came back… this is publicly unclear).

Lord Justine Lynderly is obviously a most capable politician.