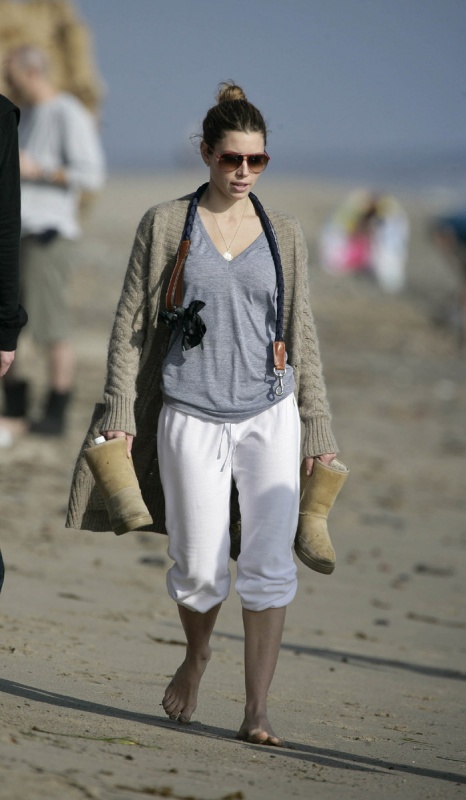 The prettier and outspoken one of the two anti-sorority chicks that got with Charles and Faith on a Charlottesville night (Faith had a lovely conversation with her while Charles did Roberta, the other one). Cunning too, since she left a message with Charles' parents as Samantha Morse, figuring out this will increase the chances of Charles actually getting back to her. When he finally got the message the conversation went a bit like this:
-Samantha?
-Actually, it's Alice. -Oh. Listen, I'm really busy, can I call you some other time?
-But I have important information…
-Oh. OK, I guess.

Eventually they met, and it turns out that she was commissioned by Jules to draw an octopus in his swimming pool. Turns out she can do True Art. Also, since the octopus that showed up was something Jules showed her on a trip, it seems very likely that Jules can shift shadows.

After the investigation she revealed a True portrait she did of Jules. Charles tried to purchase it with much money, which only pissed her off. Eventually she was willing to hand it over in exchange for Charles' modeling services.

Later we discover Alice is actually Alix, a chaosite shape-shifting sleeper-agent sent by Brand to monitor Fiona and her dealings in Charlottesville. Now that she regained her memories, what will happen?