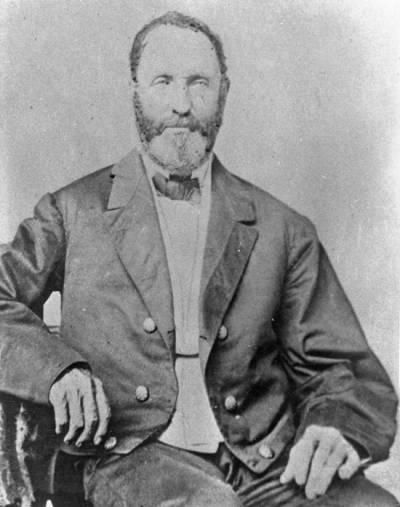 Ancient vampire. Oldest and highest ranking Ventrue to have an address.

According to Ventrue genealogies, he was embraced by Ethelwolf, before the birth of the Camarilla. His name became known sometime during the 18th century, when he moved to Boston, with the aide of Martha Pool managed to become a US marshal and started laying down the law Camarilla style.

Been prince of Boston since 1920 and rightfully so, most would claim.

Bo, I de-Bosched Vincent, again, because I think he is too old for a last name. Kinda like Rita. Hell, kinda like Smith.

Even if he once had a last name, he did not use it in a while, and when people say “Vincent”, they mean him.

B might know his last name, but he made you forget.