Trace: • Eye of the World
session_5

Eye of the World 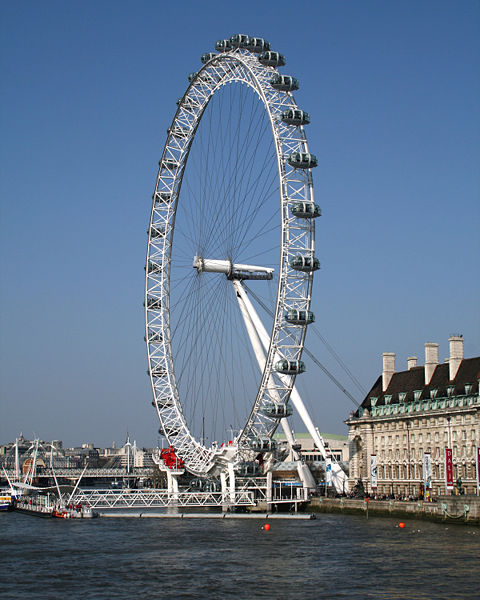 Connie and Thomas call up Albie and they all converge outside Connie's apartment, wondering what to do about the upcoming grand Pyramid-scheme ritual the OtherSiders are supposed to conduct today. While waiting for Zeitberg on the street, Connie and Tom run into Mike the street poet, who shows them a tabloid with a story about a peculiar mirror that has gone missing from Buckingham Palace, according to unnamed sources. Zeitberg calls up the palace and demands to speak to the Steward about the missing mirror, and soon after they get picked up by a black van and taken to the Palace, where they are introduced to Mr. Stewart, head of some Royal commission for handling Other Side affairs.

Connie demands to know what Stewart's people are doing about the upcoming Pyramid thing, and he tells her that they have their top agent working on it - Mike. He also tells her that since the three of them have already crossed into the Other Side a couple of times, they are more capable of breaching the barrier into that world again. 1)

Connie tells them that something's going on at the London Eye. They head there, and find evidence of some Frenchie meddling (as well as some Ze Frenchies to fight), and a big commotion on the nearby tube/rail lines as police close down Waterloo station.

Connie gets an epileptic attack (with levitation thrown in as bonus), and Albie runs around brewing herbal remedies using the nearby hot dog vendor's van for hot water to get her out of it, after 2 attempts (citrus and parsley seems to work). He succeeds in waking Connie and transporting all of them to the other side.

The Other Side looks like London this time, with big crowds assembled for a ritual about to take place at the London Eye, which is festooned with wires and electropunk occult tech. An Othersider (Mike's evil double, which he can not see) confronts them, and tells them that the Othersiders want to come through to their world because it is “more real” - the Other Side is a “pale copy” of the real world.

Some fisticuffs ensue, and they get back to the “real” London - except that they've got Evil Mike, rather than the real Mike with them. He promptly wonders off, and gets chased by Tom, Connie and Albie (roughly in that order, I think).

Meanwhile, Mike is wondering the Other Side, and he confronts Evil Connie (she tries to lure him towards the Eye, but he knocks her out in an alley and cuts a lock of her hair); near the eye he runs into Evil Zeitberg, the mastermind of the whole operation. Just as Zeitberg puts on his magic Monocle and perceives Mike's true nature, Mike clocks him, takes his monocle, and cons Evil Havers into setting the timing device for the apparatus 23 seconds later.

Meanwhile, Havers and Zeitberg are playing a game of cat-and-mouse with Evil Mike, who has snatched Connie hostage, after knocking her out in an alley… EM drags Connie down into the empty underground station, down the track and into a train. As Tom and Albie close in on him, the train gets crashed by another train which appears from nowhere, driven by Mike breaking through from the Other Side.

Only one Mike emerges from the wreck (but Connie is OK), and Zeitberg's circle of abjuration reveals he's the real McCoy.

Then, just as they recover their breath, Albie puts on the other monocle and goes WHOA. 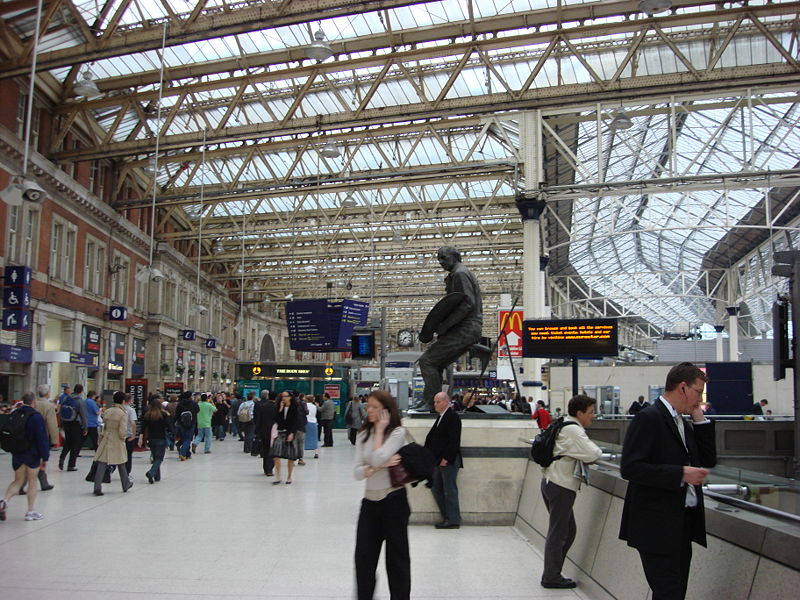